A long time ago, a Prince, by the name of Gustav, was crowned King of Sweden, where he contributed a major change in the history of the said country. Apparently, the change brought the name of Sweden among the prestigious family of the French cuisine. As time goes by, the world of culinary found its way to evolution. Many dishes were basically introduced and different ways of preparation were practiced. Consequently, modern food establishments now provide a fusion of dishes from the old to the new centuries. 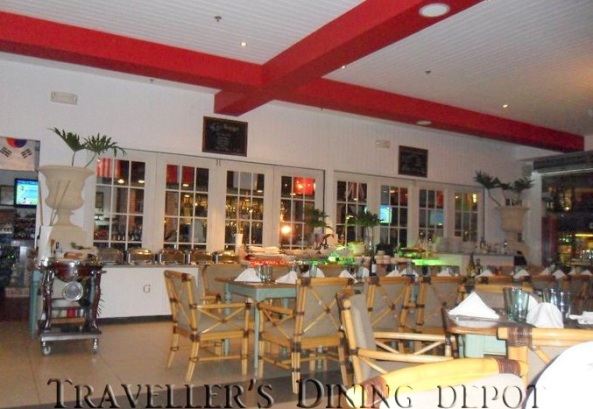 European-inspired, the Gustavian presents the the beauty of the European cuisine to the hearts of the Cebuanos. It is collaborated by the finest chefs to bring out a world-class restaurant in the metropolis. It accommodates various types of people because they serve breakfast, lunch and dinner. With a wide selection of their menu, you can choose dishes to satisfy your palate. Here is an glimpse of their menu: http://gustavian.ph/ala-carte-menu/

Maki and all maki

Aside from ala carte, the establishment also offers a buffet dining experience. For Php390, you will get to taste the old-world European cuisine and to feel the dramatic environment of the elegant Gustavian style. Aside from the European cuisine, they also serve other international cuisines to cater different kinds of individual. For the Japanese delights, platters of sashimi and maki would never fail those who love a standard Japanese meal. For the Filipinos, a serving of crispy pata in the table would complete a traditional Filipino meal.

Having the chance to eat in The Gustavian was indeed dashing. From the classical environment to the excellent food of the restaurant, we really felt that we were on the old World era. Some say that Gustavian style is a combination of the formal and the informal. Sounds confusing but somehow, we managed to see through the entire meal with proper etiquette and all that. Indeed, the moment was fantastic when we were dining the Gustavian way. 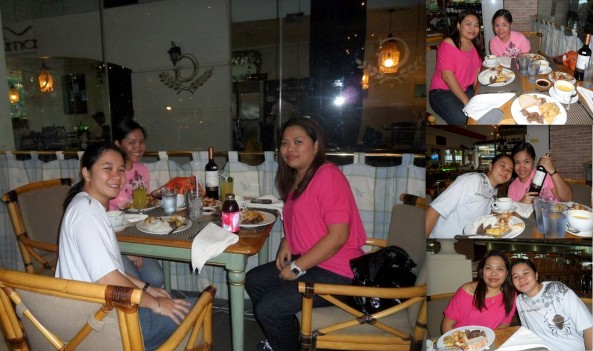 The Gustavian is located in the ground floor of Ayala Terraces

6 comments on “Eating the Gustavian Way”

Error: Twitter did not respond. Please wait a few minutes and refresh this page.

Do not Steal… We had this blog site protected!